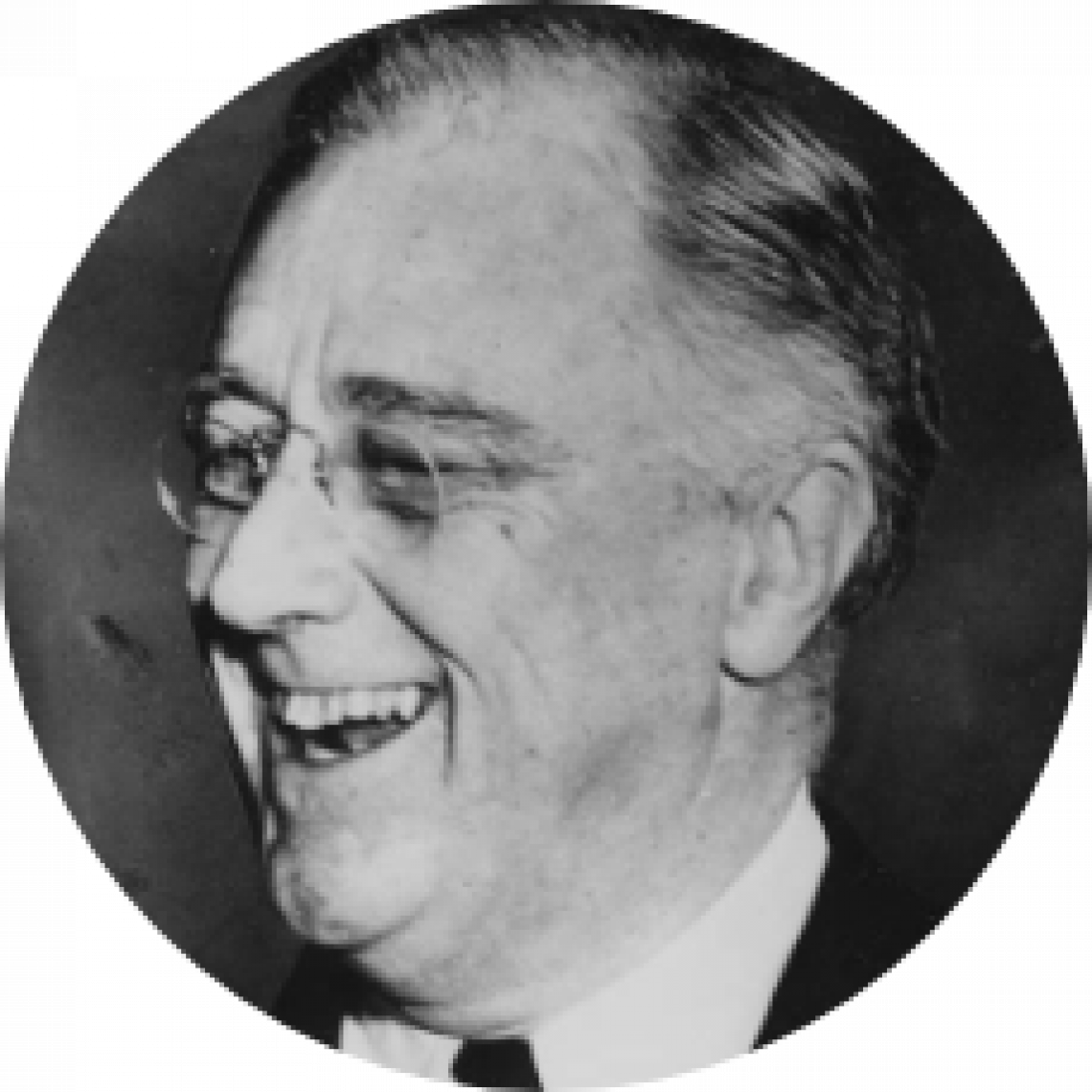 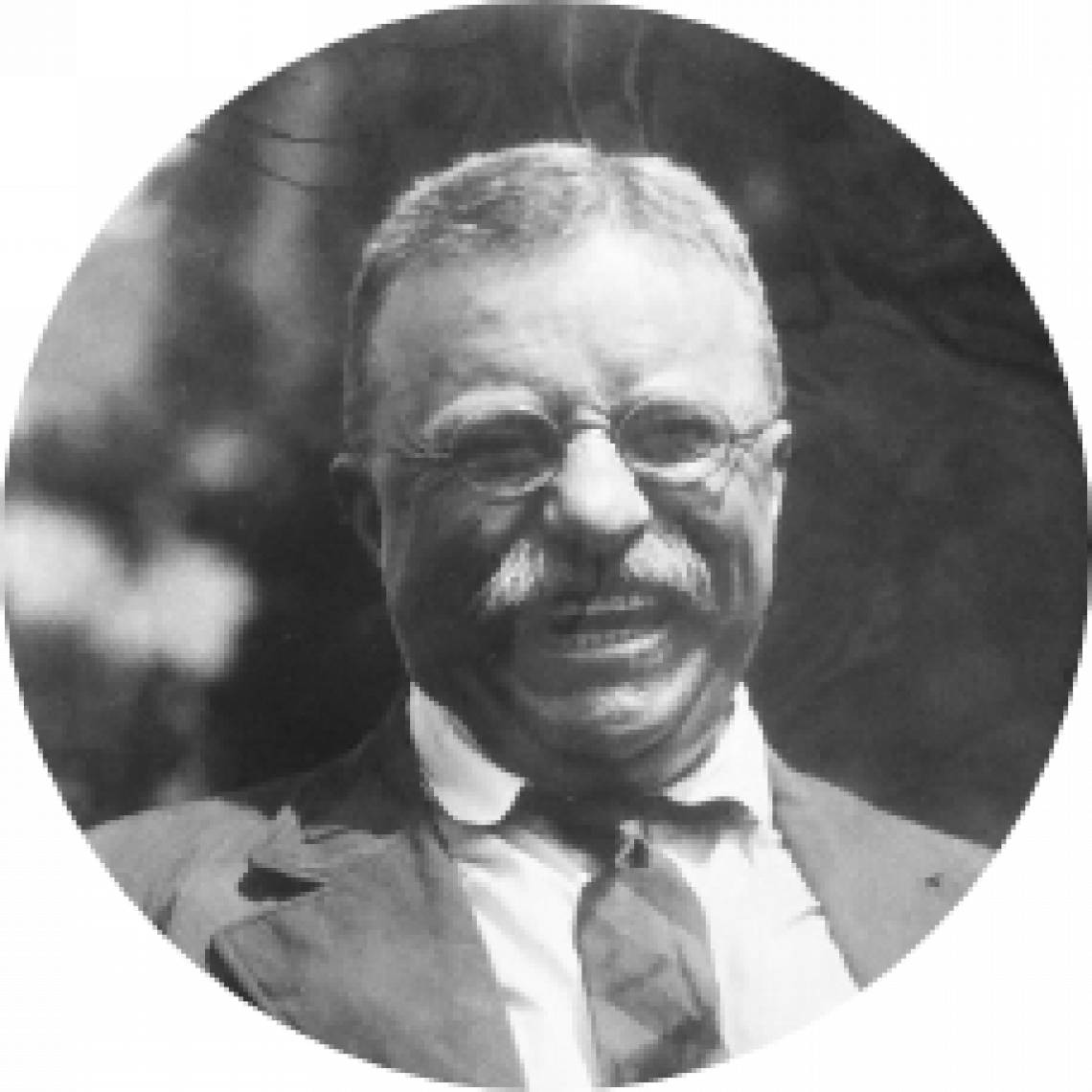 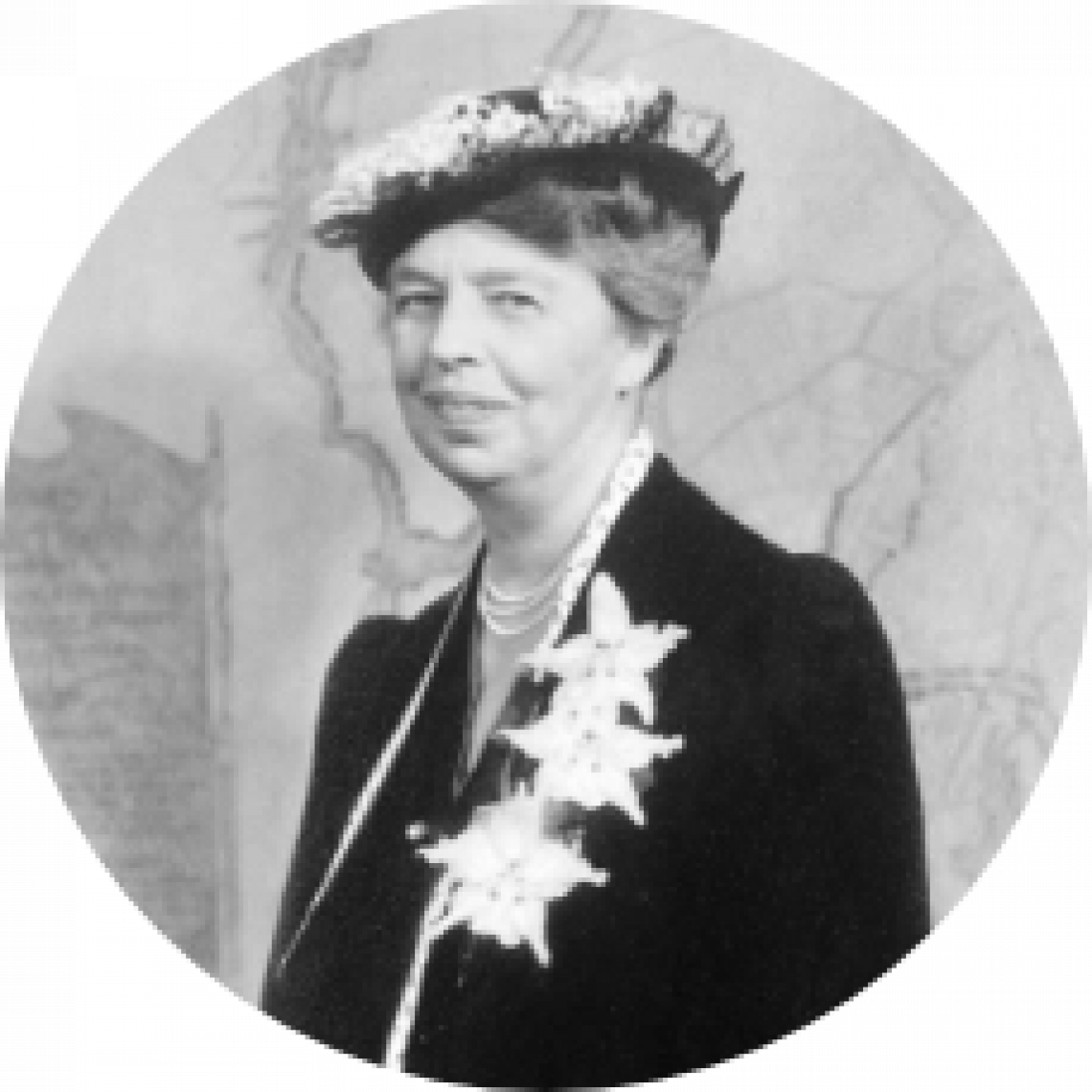 Two Languages and Cultures and One Child

When our son was about 2 and a half we took him to see his America grandparents for the first time.  He was shy to speak in English the entire time there, but was otherwise interactive and playful. When we were on the plane flying back to the Czech republic he started speaking, in English, in complete sentences while showing understanding of what was said to him. He was already quite talkative in Czech, and could say things in English too, but somehow the new environment made him clam up. He’s been happily bilingual since then.

There are of course many schools of thought about how to raise bilingual kids, and anecdotes abound. One of my favorite “friend of a friend told me“ stories was about a French Canadian girl who spoke English with her parents and French with her grandma, but couldn’t, or wouldn’t, speak with the parents in French or the grandma in English. Kids have their own quirky logic about these things, and their own timetable.

A common theory I used to come across was that it is better to give the child a solid foundation in the mother tongue, then add the second one later, so as not to confuse the developing mind. I’m not a fan of this way of thinking, and adopted the full immersion method with our boy from day one. When playing with toy cars or Legos with me, the narration was all in English. When Mom read the bedtime stories, or the Czech grandparents were around, it was all in Czech. He sopped up both like a sponge and now I’m quite happy to report he has two mother tongues, and switches between them effortlessly.  The experts who claim such an upbringing will somehow confuse the kid or damage them somehow are wrong and they’re not raising my kid anyway.

I teach at a local university and I’ve been privileged to meet and work with a unique sub-set of Czechs who happily refer to themselves as “Bananas”. These are second generation Vietnamese kids, yellow on the outside, white on the inside. They grew up speaking Vietnamese at home and Czech in school, with friends and in many cases running linguistic interference for parents who never learned Czech. They tell me when they go to visit family in Asia they are told they aren’t Vietnamese, they are European. And when they are here in Europe their Asian features mark them as not being fully Czech. While acknowledging that it‘s not precisely the same, I tell them that like my son they‘ve got a foot in two different cultures and that can only be an advantage. Sure, you’re always going to encounter the random xenophobe or racist, but the earlier you learn to avoid such fools, the better.

My son did tell me the kids at his school sometimes referred to him as Amik, but as far as I know there has been no bullying or much attention at all paid to his bi-cultural home. I’ve asked him a few times if his English teacher (more on that in a bit) ever used him as a resource in the class, for pronunciation or other fluency-related topics, and he said no. That’s an opportunity lost, in my estimation.

In the basic school, all the kids had to take English as a required class. We asked early on if he could learn German or Spanish or anything else, as he was already fluent in English, and the school, short of funds and manpower as they seem to be everywhere, basically said no. He was satisfied to have at least one guaranteed “one“ on his report card, as when he moved on to the Gymnasium the option for a third language finally opened up. He’s studying for his school leaving exams as of this writing, and English has been relegated to the last priority. We’re counting on his fluency getting him through the oral part of that test.

I once accepted a teaching job at a small village school. Once a week, I’d spend a few hours with the young kids, aged from about 7 to 10, and try to get them to use the language they’d been learning in class. It was quite the experience. After just 90 minutes with these energetic kids, playing games or doing some speaking activities, I would leave that place absolutely exhausted. They were wonderful kids, but at the end of a year I felt we hadn’t moved much beyond “cat and dog“ and “red and blue“.

You often hear complaints about the quality of teaching at the tertiary level, and this experience gave me a deeper respect for the people who are tasked with teaching that age group, and taught me that I’m much better suited for lessons with young adults. More than that though, it solidified my belief that learning a language simply to pass a test can be painfully slow and ineffective. With my kid, there was never a test looming on the horizon. Rather, it was, and is, an endless and wonderfully engaging process of communicating wants, ideas and interests. It’s not always easy, but the benefits far outweigh the drawbacks. I look forward to more.